Comparison of the differences between IDE, SCSI and SATA hard disk interfaces:

1. The working mode of the IDE requires the full participation of the CPU, and other operations cannot be performed when the CPU reads and writes data. This situation will naturally cause the system's response to be greatly slowed down in the multitasking operating system of Windows95/NT. The SCSI interface controls the data read and write operations entirely through an independent high-speed SCSI card, and the CPU does not have to waste time waiting, which obviously improves the overall performance of the system. However, the current IDE interface has also been greatly improved to improve this problem. DMA mode can be used to read and write instead of PIO mode. The exchange of data is in charge of the DMA channel, and the CPU usage can be greatly reduced.

2. SCSI is more expandable than IDE. Generally, each IDE system can have 2 IDE channels, a total of 4 IDE devices can be connected, and the SCSI interface can connect 7~15 devices, which is much more than IDE, and the cable is connected It is also much longer than IDE. 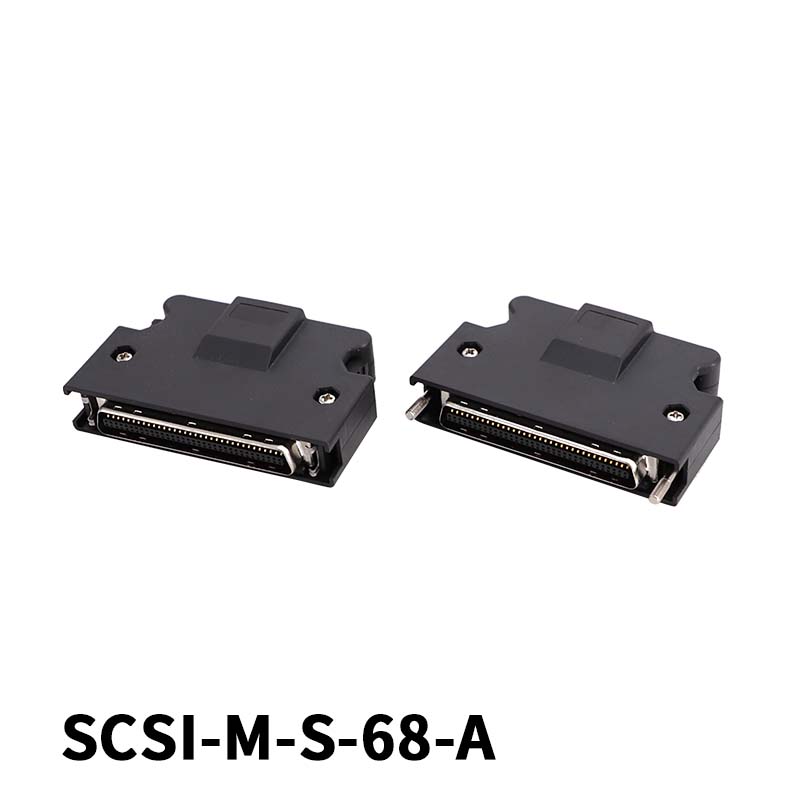 3. Although the price of SCSI equipment is higher, compared with IDE, SCSI is more stable, durable, and reliable.

IDE is currently the most mainstream hard disk interface, including the main interface of optical storage. After several years of development, it has become very mature, cheap and stable. The IDE interface uses a 40-core or 80-core flat cable to connect the hard disk to the motherboard, and each line connects up to 2 IDE devices (hard disks or optical storage).

The full name of SCSI: Small Computer System Interface. The reason for its appearance is mainly because the hard disk speed of the original IDE interface is too slow and the transmission rate is too low, so high-speed SCSI hard disks appear. In fact, SCSI is not specifically designed for hard drives, in fact it is a bus-type interface.

Since it works independently of the system bus, its biggest advantage is that its system occupancy rate is extremely low, but the SCSI interface hard disk with fast speed and high transmission rate also has its shortcomings: high price, inconvenient installation, and need to set up and install Drivers, so hard drives with this interface are mostly used in high-end applications such as servers. It uses a 50-core flat cable with a rotation speed of more than 10,000 rpm. However, with the development of IDE technology, the capacity and speed of hard disks with IDE interfaces are almost the same as those with SCSI interfaces in the near future. Existed.

The full name of SATA is: Serial-ATA (serial), IDE series belongs to Parallel-ATA (parallel), SATA is a new standard recently promulgated, with faster external interface transmission speed, more complete data verification measures, preliminary The transfer rate has reached 150MB/s, which is much higher than the highest IDE UDMA/133. Due to the use of serial lines with less interference between lines for signal transmission, compared to the original parallel bus, the operating frequency of SATA is greatly improved.

Although the bus bit width is small, the SATA 1.0 standard can still reach 150MB/s, and the future SATA 2.0/3.0 can be increased to 300 or even 600MB/s. And S-ATA has a more concise and convenient layout and connection method, which is more conducive to heat dissipation in a limited case, and the concise connection method reduces the internal electromagnetic interference a lot. It is believed that the last thing that exists is the SATA interface. SCSI and IDE interface hard drives will adopt the SATA interface standard in the future. We know that the SATA interface is not compatible with the IDE hard disk interface, and the power supply interface is also different.