Home / News / Industry News / How to Find the Right Female Header for Your PCB?
Product Model

How to Find the Right Female Header for Your PCB?

If you're working on a circuit board, it's crucial to have a Female header in place. The connectors are made to fit together, but if the board doesn't have enough space to fit a standard female header, you'll have to adapt a header strip. The following steps will help you find the perfect connectors. Once you've found your connector, make sure it's the right size.

The first thing you should know about headers is the way they connect to devices. There are several different types. The most common is the three-prong electrical outlet, otherwise known as a wall outlet. Other common female connectors include telephone jacks, headset jacks, and coaxial cable chassis connectors. If you need to change the gender of a female connector, you'll need to buy a hardware device called a gender changer.

The pins in a Female header can have as many as 40 pins. The pins are soldered onto the connector, and they're commonly made of copper. They're made to be as thin as possible, which makes them perfect for small-scale production. And because they're soldered directly to the board, you'll need to choose a type of connector that has the right pitch. You'll also need to decide whether the connection is going to be straight or angled. The latter is a better option for a right-angled version. 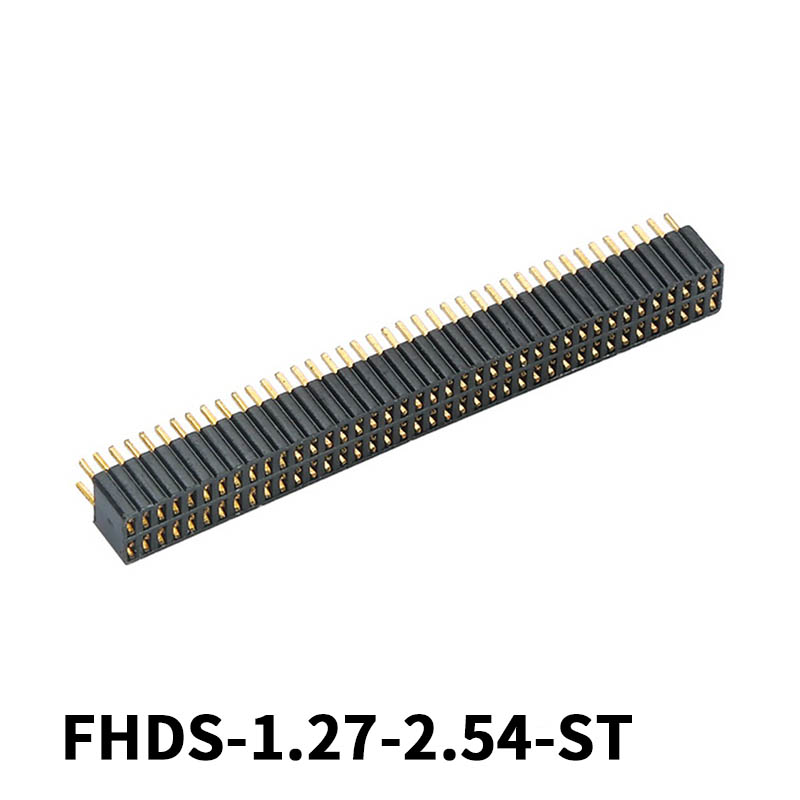 Another type of connector is the pin header. It's a type of electrical connector that is commonly used in electronic instruments. These pins act as a bridge between two PCBs. They provide a connection for current and signal transmission. And since it's usually more expensive, the Female header has many advantages. It's important to know the difference between these two types of connectors if you're working on a project that involves many pins.

The pins in a Female header are soldered to the board. The pins are soldered in a row, and they're grouped into groups of three or four. The polarization of a Pin Header affects the signal that it can transmit. It can also be prone to hitting an obstruction if it's not oriented correctly. However, when you choose the correct type, it's not hard to find one.

The pin header connectors are sold as long strips. Typically, they have 36, 40, or 50 pins. They can be cut to the length you need. There are also shrouded headers that are only available in the female gender. These are used for insulation-displacement connectors. In addition, they have a square notch so you don't accidentally connect the two wrong way. But there's a lot more to this connector than meets the eye.