What Is a Screw Terminal Block? 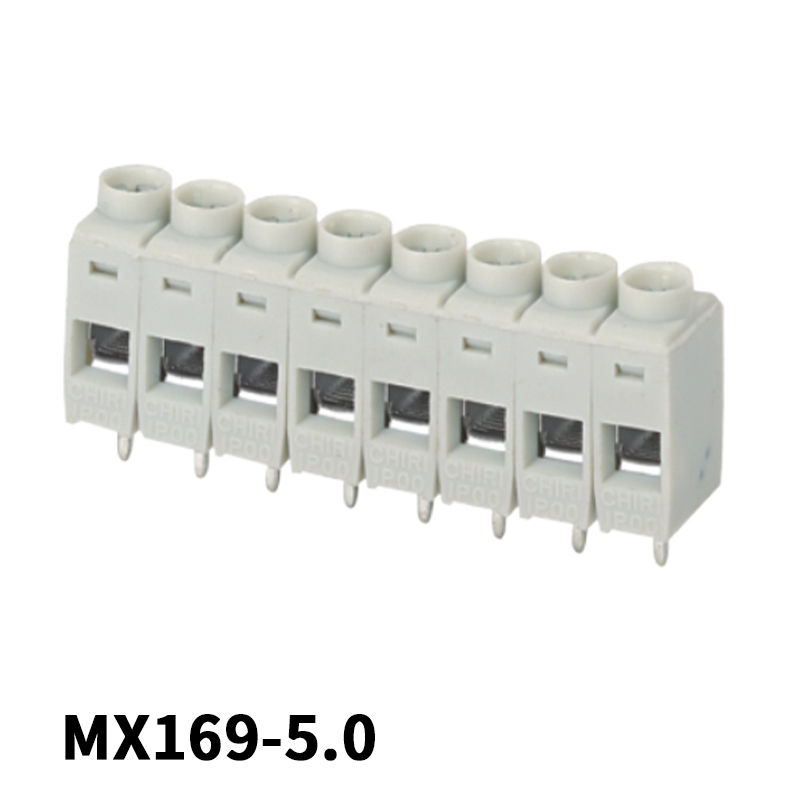 There are different types of screw terminal blocks. The side-entry type has a five-mm pitch, and has two wire terminals for stripped wire ends. You can stack these screw-style terminal blocks together to make a longer strip of wire. These are generally rated for 250 V, 16 A (UL), and they ship in packs of four. However, there are other types of screws that have different parameters. So, when choosing a type of screw terminal block, make sure to check the specification first before you purchase it.

The screw terminal block is a standard type of electrical terminal that can be soldered into circuit boards. It also allows you to use different types of wires, including single-core ones. In North America, the screws on the terminal block are usually sized differently to accommodate a variety of wire sizes. The nut on the side of a terminal block can also be used to hold the wire in place. This can be used to connect multiple connectors.