What are the basic performance of the terminal wire connector

For RF coaxial terminal line connectors, there are electrical indicators such as characteristic impedance, insertion loss, reflection coefficient, and voltage standing wave ratio (VSWR). Due to the development of digital technology, in order to connect and transmit high-speed digital pulse signals, a new type of connector, namely high-speed signal connector, has appeared. Accordingly, in terms of electrical performance, in addition to characteristic impedance, some new electrical indicators have also appeared , Such as crosstalk, transmission delay, time lag, etc. 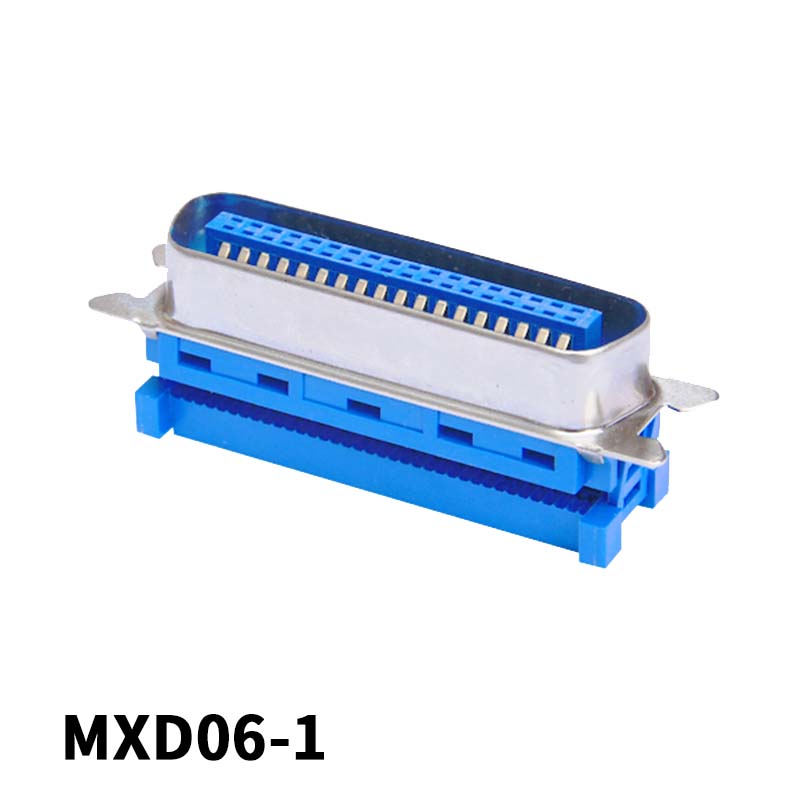 (2) Humidity resistance. The intrusion of moisture will affect the insulation performance of the connection and rust metal parts. Constant humidity test conditions are relative humidity 90%~95% (according to product specifications, up to 98%), temperature +40±20℃, test time is as per product specifications, at least 96 hours. The alternating damp heat test is more stringent.

(3) Salt spray resistance. When the connector is working in an environment containing moisture and salt, the surface treatment layer of its metal structural parts and contact parts may produce galvanic corrosion, which affects the physical and electrical properties of the connector. In order to evaluate the ability of electrical connectors to withstand this environment, a salt spray test is specified.

It hangs the terminal wire connector in a temperature-controlled test box and sprays it with compressed air with a specified concentration of sodium chloride solution to form a salt fog atmosphere. The exposure time is specified by the product specification, at least 48 hours.

(5) Other environmental performance. According to the requirements of use, other environmental properties of the electrical connector include airtightness (air leakage, liquid pressure), liquid immersion (ability to resist specific liquids), low air pressure, etc.