Why do the terminal blocks need surface treatment

1. Start with the producer

2. Protect the terminal reed base material from corrosion;

Most terminal reeds are made of copper alloys, which are usually corroded in the service environment, such as oxidation and sulfide. Terminal plating is to isolate the reed from the environment to prevent corrosion. The plating material, of course, will not corrode, at least in the application environment.

3. Optimize the performance of the terminal surface, establish and maintain the contact interface between the terminals, especially the film control. In other words, it makes it easier to achieve metal-to-metal contact. 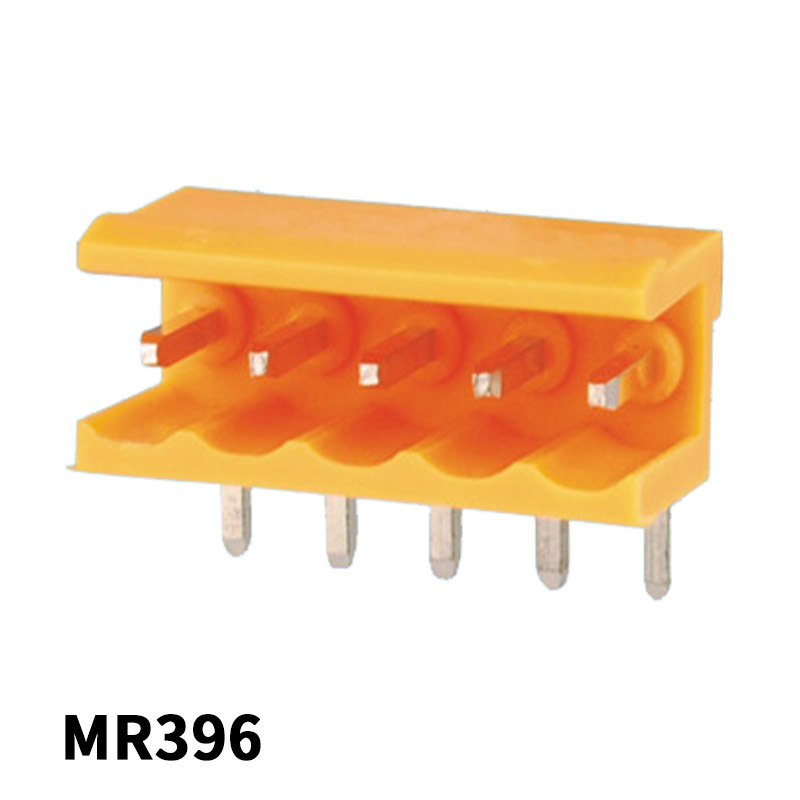 Surface optimization: The optimization of terminal surface performance can be achieved in two ways. (1) It lies in the design of the wiring terminal to establish and maintain a stable terminal contact interface. (2) The establishment of metallic contact requires that any surface film is non-existent or will be broken during insertion. There is no difference between the two forms of film and film cracking, which is the difference between precious metal plating and non-precious metal plating. Noble metal plating, such as gold, palladium, and their alloys, is inert and has no film itself. Therefore, for these surface treatments, metallic contact is "automatic". What we have to consider is how to keep the surface of the terminal "noble", free from external factors such as pollution, substrate diffusion, terminal corrosion, etc. Non-metal electroplating, especially tin and lead and their alloys, cover a layer of oxide film, but when inserted, the oxide film is easily broken, and a metallic contact area is established.

Increase the adhesion of the terminal with strong electroplating (such as copper). For metals with poor adhesion, a copper base is usually used to enhance adhesion before electroplating.